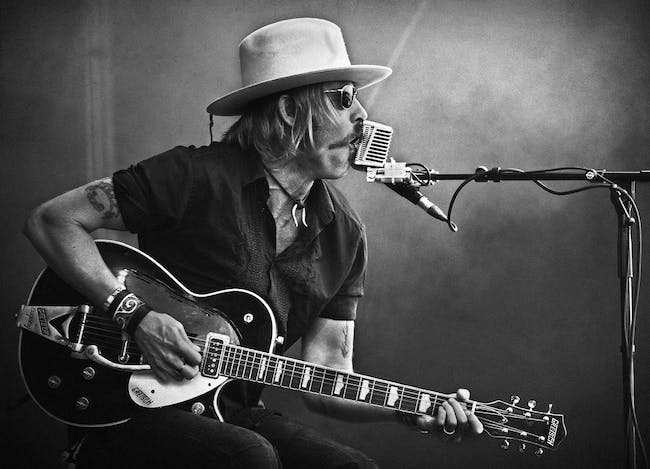 The music of Wovenhand and songwriter/multi-instrumentalist David Eugene Edwards has always had an unparalleled intensity. Edwards’ rich, billowing and emotive voice is always the driving force of his music, but it’s catapulted by his spellbinding ability to transform instruments that many people might consider mundane relics — be it banjo, accordion, lesser-known folk instruments from around the world, or even an electric guitar — into devices of dark fury and poignant beauty.

From the apocalyptic revivification of antique Americana of Sixteen Horsepower in the '90s to the threadbare balladry of Wovenhand’s early releases, Edwards’ music has maintained its celestial heaviness as it evolved. But now in its current incarnation, Wovenhand is a band that fully expands that power with exacting and inventive skill. It’s a sound so distinctive and compellingly crushing that even the heaviest of metal bands can’t match. 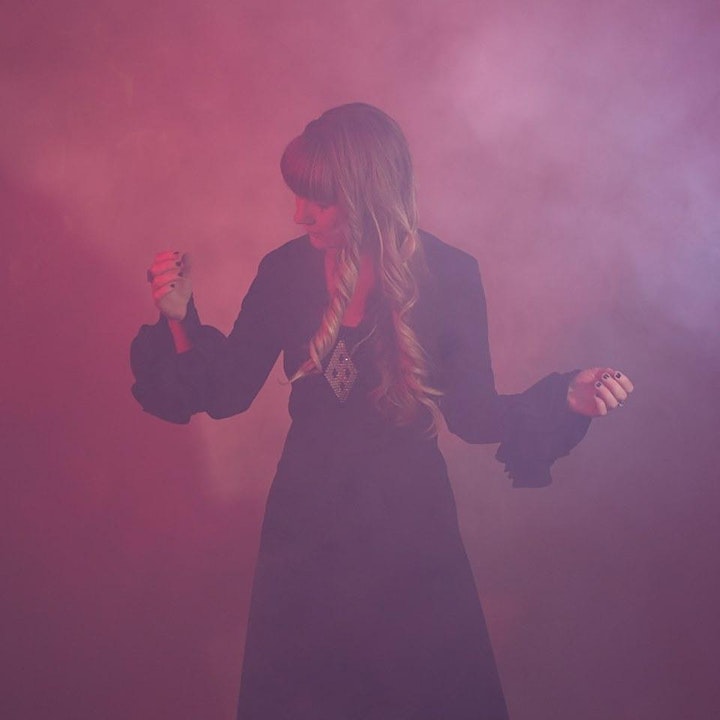 Written over a two year period, Emily Jane White’s sixth album recognizes our moment at the precipice of species annihilation, as she guides her listener through the feeling of life on a planet at the brink of destruction: “I watched the wind make the roses bend/does X really mark the end?” In this work, addressing our shared condition, White honors the sacred, the earthly, and all that is deemed feminine, even as these very elements are threatened with the violence of contemporary systems of power: patriarchy, colonialism, and capitalism together conspire to ravage and to exploit natural world and its sacred beings, to subordinate women and other gendered people--the vanquishing of both the feminine and nature in and of itself. This is the dominant paradigm of modernity that feminist spiritual philosopher and witch Starhawk has named the “war on immanence.” Speaking directly from the fires incinerating California, White laments the destruction of the sacred feminine and the earth at once: “And she a holy vessel breathes/And you sit and watch her bleed/And you, torched a hole in the sky/And you, watched your earnings fly/And you, sit there as she lies/In blood, right before our eyes.”

Acknowledging these conditions in which we live, White offers what she has been best suited to on all of her albums: an exploration of the internal world. What is the feeling of life in the capitalocene? Here, White offers a compassionate but also raw exposure of the anxiety, addiction and depression that have become normative. At the same time, she produces an alternative path: the revaluation of the feminine, the receptive, the vulnerable, the emotional. A turn toward the center, the appreciation and experience of life itself--a practice which has, in our moment of ubiquitous despair, become a form of resistance.

White recalls her experience recording the record: "Anton was able to create and play arrangements that brought out the dark and the light, the heavy and the sensitive. He is someone who can bring drama while holding onto fragility. The recording and arranging process was spent mostly together in his studio. He intuitively understood the direction I wanted for these songs and was able to profoundly execute it through his engineering and arranging skills."

Ten songs, all written in minor keys, present a deepening storm of melody that offers the hopeful ray of Emily’s voice as the waves of rhythm crash and dance around her. Just before—or perhaps after—the despair seems to overwhelm, her vocals open up and bloom like a lens flare, creating an ecstatically painful emotional brilliance that the listener clings onto with pleasure. Her voice is the listener’s guide, a steady and reassuring presence as they march through eerie landscapes, caverns of reverb, church organs and synthetic arpeggios. The occasional samples of birds, insects, and thunder mix with the blend of electronic and acoustic instruments, a subtle reminder of the necessary link between the fate of our ecology and the moral use of technology. White's new album juxtaposes a heavy melancholy with an intimate touching lightness through her singular alto voice backed by orchestral percussion, soaring strings, heavy guitars, a choir of voices, and an overall cinematic presentation of dynamic songwriting.