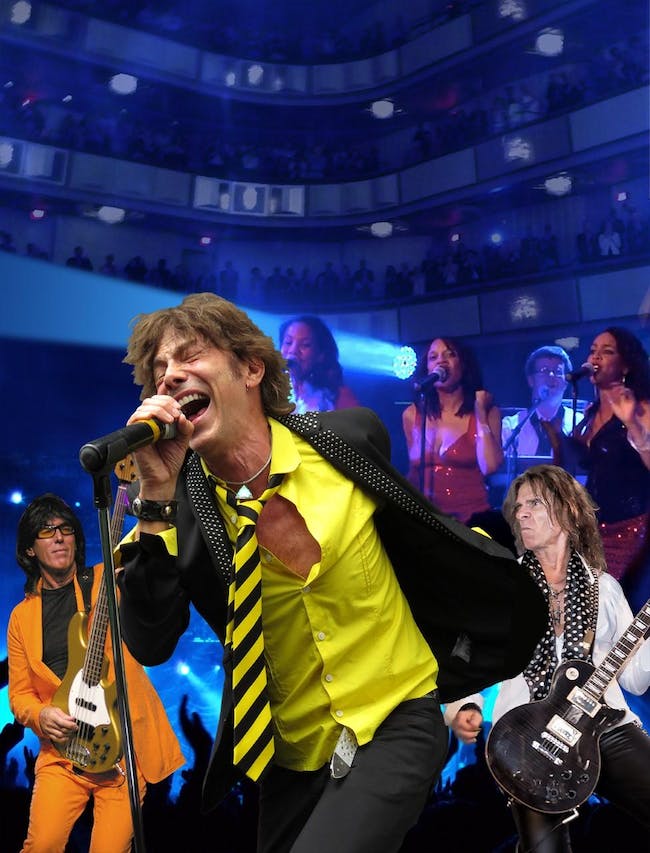 Since their founding in 2001, Rudy Colombini & The Unauthorized Rolling Stones have brought the excitement, energy, and hits of a live Rolling Stones show to stages across the country. In 2014, founder and front man Colombini expanded the band by adding all-star members from some of the biggest acts in music, including Kevin Russell (“Jersey Boys”), Matty Pinder (son of The Moody Blues’ Mike Pinder), Ronnie Smith (Tommy Castro Band), and Sandy Griffith (Celine Dion, Boz Scaggs, Kenny Loggins). The result has been a quantum leap that has left other Stones tributes in the dust.

Rudy Colombini and The Unauthorized Rolling Stones perform at prestigious theaters and venues nationwide. Some of the major acts they have shared the bill with include Elton John, Train, Los Lobos, The Beach Boys, Chaka Khan, Joan Jett and others. 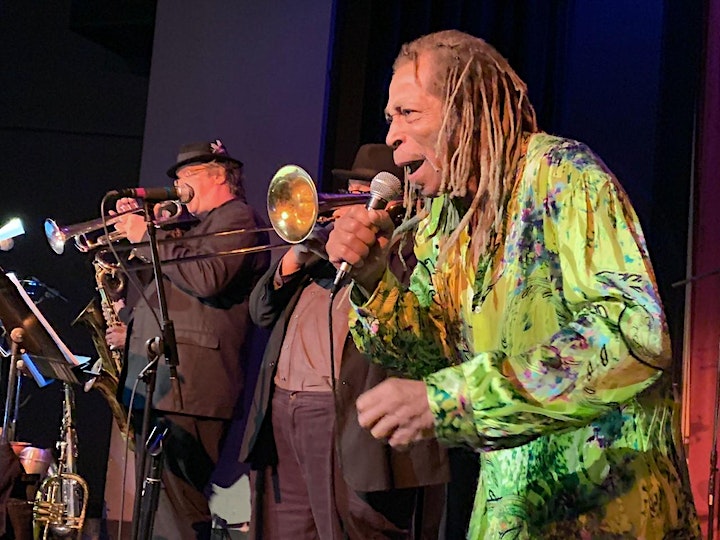 Otis Redding’s recording career started in 1962. His life tragically ended in a plane crash in 1967. During that brief five year period, this Rock & Roll Hall of Fame Inductee recorded more hits that most anyone ever has in the history of music, including “Dock of The Bay” “Try A Little Tenderness” “Respect” “My Girl” “Can’t Turn You Loose” “Knock On Wood” “Security” “Change Is Going To Come” “Can’t Turn You Loose” “Mister Pitiful” “Shake” “Satisfaction” “Fa-Fa-Fa-Fa” and “I’ve Been Loving You Too Long”.

The Otis Redding Legacy performs more than just beautiful renditions on Otis Redding’s many greatest hits. They are a full-on horn band extravaganza that will keep you dancing from first note to last. Their repertoire includes Otis’ covers of other performers’ songs, such as Arthur Conley’s "Do You Like Soul Music", The Beatles’ "Day Tripper" and "Hard Days Night", James Brown's "Brand New Bag", Eddie Floyd’s "Knock On Wood", Jackie Wilson’s "Higher and Higher", and so many more.

World-Class Vocalist McKinley Moore is keeping the legacy of Otis Redding alive. His style respectfully recreates the magic of “The King of Soul”, backed by a dynamite precision seven piece band.