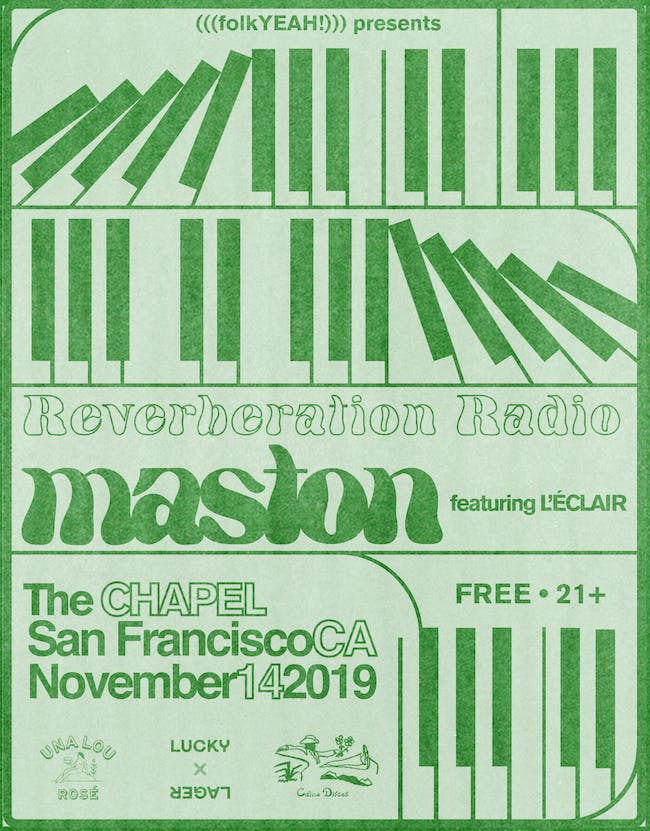 Reverberation Radio is a Los Angeles-based organization and podcast producer that archives underrated music from the early 1960s to the present – and operates with a philosophy as loose and feel-good as the sunny tunes it celebrates. 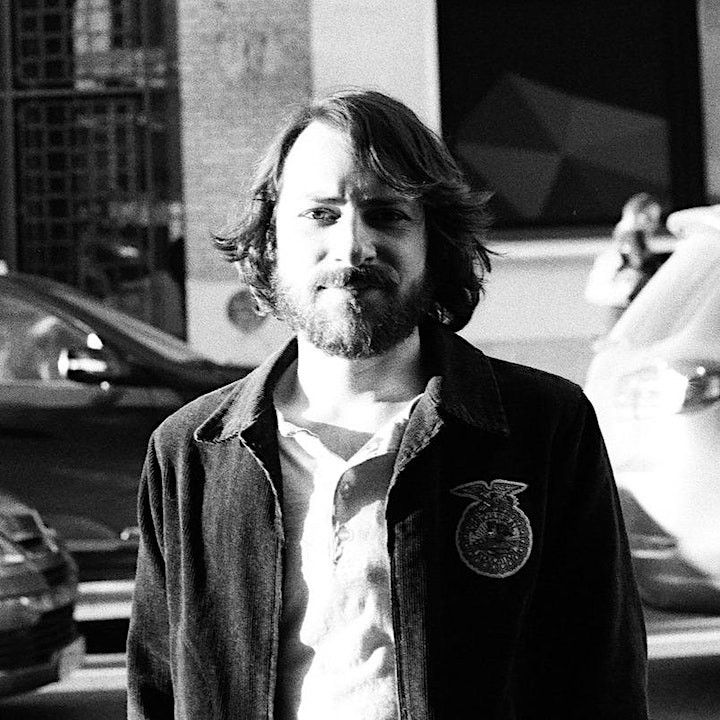 Frank Maston has written a soundtrack for the best movie never made.

The songwriter, producer, and now, label head, has spent five years away from his solo project, Maston, filling his days in the Netherlands accompanying Dutch rockstar Jacco Gardner. Having always wanted to live abroad, Maston jumped at the opportunity, assimilating into the culture and slowly easing his way back into songwriting—incorporating his experiences on the road and abroad into his new work. Tulips, out October 27th on his own Phonoscope label, is a document of time spent between two worlds. Rather than trying to paste together his experiences in Holland with the life he lives in Los Angeles, Maston has created an album that is neither tethered to place nor restricted by his nomadic living situation. Instead, Maston reached for untapped influence—particularly the deep-grooving soundtracks of French and Italian cinema—to help shape Tulips. The result is a technicolor tour de force of a world unseen yet wholly imaginable. On an album of catchy pop hits, it’s Maston’s aesthetic precision that truly stands out.

While Maston wanted to do away with American influence on Tulips, the studio wizardry of legends like Brian Wilson and Harry Nilsson still makes its way onto the album. Take “Turning In,” for instance, a track that begins as a slow walk in the park, an old Grass Roots song in neon. Once a comfort level sets in, Maston introduces a scorched-Earth guitar solo that would startle if its tone wasn’t so perfect. On “Chase Theme 1” Maston reimagines a Spaghetti Western on acid while “Sure Thing” is music to accompany an elevator ride you never want to end.

Tulips is the followup to Maston’s 2013 release, Shadows, although the two couldn’t be more distinct in sound. If Shadows is the Beach Boys, Tulips is the love child between Ennio Morricone and the French New Wave. It’s a producer’s album, but the songwriting is what holds Tulips together. Frank Maston’s music has never sounded more assured.

Around the world and back again, Maston returns home with Tulips in tow. We’ll let him leave as often as he likes, as long as he keeps returning with gifts as fine as this.