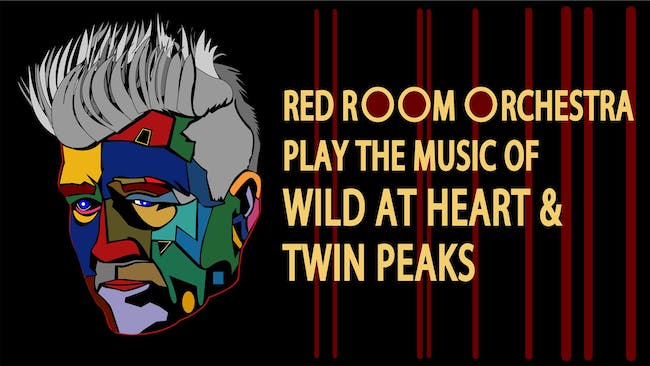 It's now a tradition. For the 3rd year in a row, the Chapel becomes a mix of the Roadhouse and The Black Lodge, now with a bit of Oz thrown in. Join the Red Room Orchestra for a 30th anniversary celebration of the music from David Lynch's film "Wild at Heart" plus a new round of the music of "Twin Peaks" featuring Marc Capelle's all-star ensemble recreating the beloved classic instrumental scores and vocal soundtrack tunes from both projects. Featuring the music of Angelo Badalamenti, Elvis Presley, Them, Chris Isaak, Roy Orbison, Koko Taylor, Gene Vincent and much more.