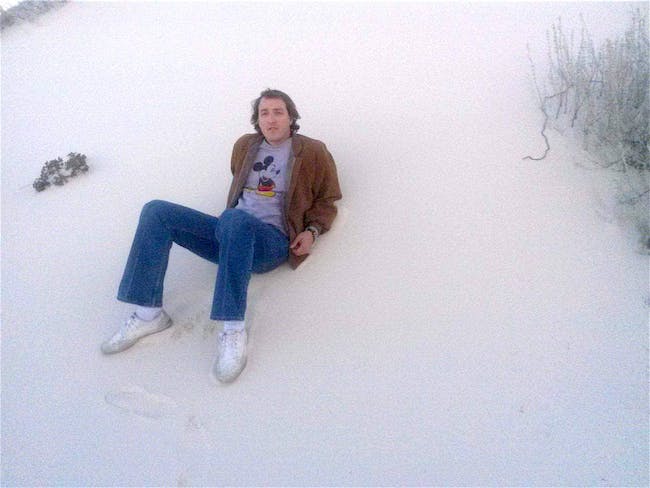 Over a decade old with a discography reaching double figures across several different labels (Loglady, Mexican Summer, Buger, Lollipop, Plastic Response, Mother of Pearl, Sweaters & Pearls, Voice Academy, Sixteen Tambourines, Fuzz City, Volar, Volcom) David Loca’s work under the Part Time moniker really shouldn’t require any introduction. Nonetheless, David Loca crafted a lo-fi bedroom-recorded sound that is equal parts psychedelic pop, soft rock and primitive synth pop. He has cranked out many records. Mexican Summers’ What Would You Say, Burger Records’ Double-LP Virgo’s Maze, Mother of Pearls ‘Return to Cherry’ and the Lollipop/Plastic Response co-release Double-LP H.F.M. are definite must listen highlights. Joined on stage by a full band, and using them on his first studio album of newly written songs, old songs, and some written on the spot, -- and Ariel Pink on one track – polished up the wobbly ‘80s psych pop and soft rock sound without losing any of its inherent oddness. Spell #6 was released in late 2018 by Burger. 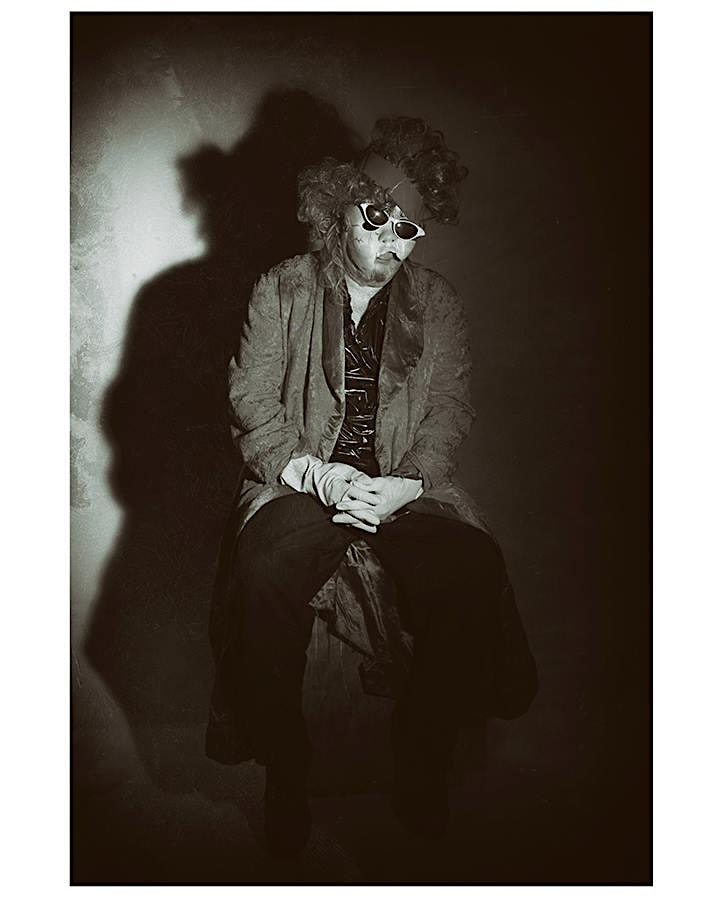 Gary Wilson is an internationally renowned experimental music composer, recording artist, and performer. As a teenager, Wilson studied composition privately with John Cage, and since his 1977 self- released classic You Think You Really Know Me, he has spent a lifetime building a fervent underground audience around the world. Esteemed artists Beck, Tyler the Creator, Ariel Pink, Questlove, Earl Sweatshirt, Peanut Butter Wolf, Foxygen, and Dam Funk have all cited Gary Wilson as a source of inspiration. He is the subject of the 2005 documentary, You Think You Really Know Me: The Gary Wilson Story, and is mentioned by name in Beck’s 1996 classic “Where It’s At”.

In the summer of 2013, the Metropolitan Museum of Art included Gary in the exhibition PUNK: Chaos to Couture, and the underground legend has graced the pages of The New York Times, The New Yorker, and Record Collector Magazine. Wilson’s music has been featured in an episode of Narcos (2015) as well as during the Golden Globes (2017), and his track “You Were Too Good to Be True” appears as a sample on Earl Sweatshirt’s track “Grief”” (2015). In recent years, Wilson has shared the bill at live performances with Todd Rundgren, Ariel Pink, Foxygen, Colin Caulfield (Diiv), Crush, and Black Lips. 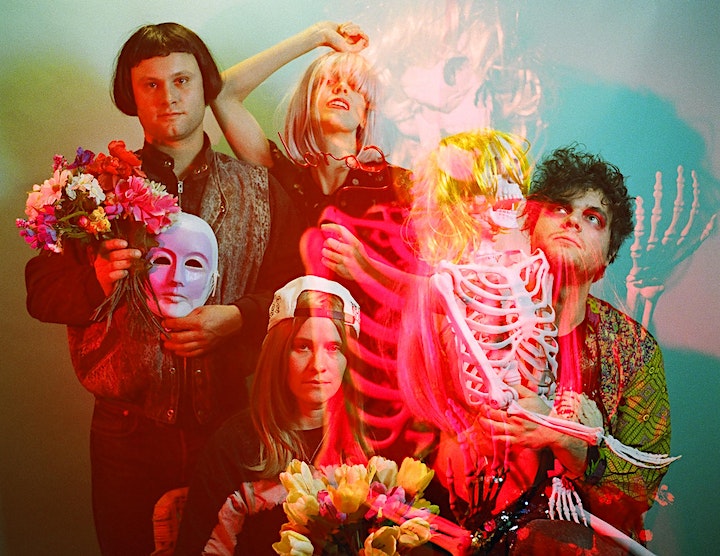 Self proclaimed "Pastel Jazz Goth", Bryson Cone is a songwriter/producer/mixed media artist based out of Portland, OR. Cone's music contains elements of '80s synth pop, psychedelic rock, glam rock and freaky new wave ballads. If R Stevie Moore formed a cover band that only played songs by Roxy Music and The Cure, it probably wouldn't sound very much like Bryson Cone... but Bryson Cone would be obsessed with it. Cone performs live with a full backing band featuring members: Hannah Blilie (The Gossip), Ben Steinmetz (Kyle Craft), Thomas Mabus (Vexxations) and Bambi Browning (Reptaliens). Bryson Cone has also contributed to a number of other projects over the years including synth/vocals for Fog Father, synth/guitar for Cat Hoch, synth/fx for Reptaliens and bass/lead guitar for Gary Wilson & The Blind Dates.