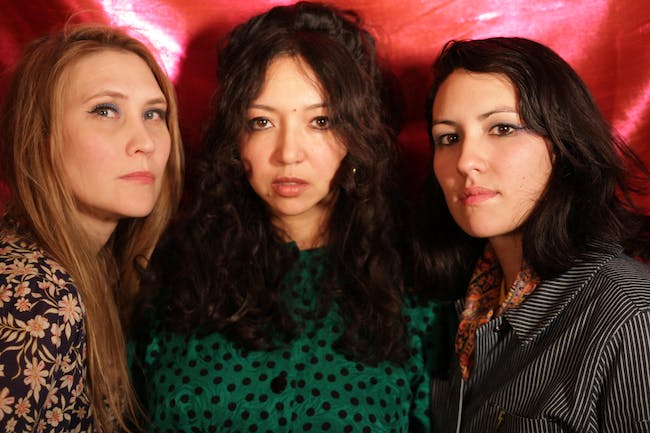 California band La Luz are experts at making earworms out of sonic contradictions. The music of Shana Cleveland (guitar, vocals), Alice Sandahl (keys, vocals), and Lena Simon (bass, vocals) is, at times, both atmospheric and driving, golden-hued yet weirdly morbid.

Their songs interpolate everything from surf rock legends Dick Dale, Link Wray, and Takeshi Teracuchi to the air tight harmonies of the Ronettes and the funhouse organ crescendos of the B-52’s. When combined, these influences evoke the sight of a vast and glorious UFO overhead, as the beguiling music of La Luz pulls you in like a tractor beam. 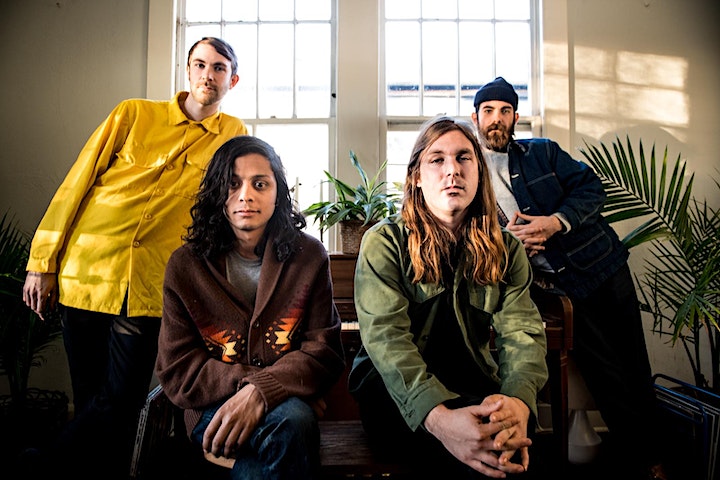 Silver Synthetic is a New Orleans based band formed in the summer of 2018. Live performances have earned comparisons to numerous groups from rock’s salad days. Avid rock history students, the band has cherrypicked and recombined the glimmering twin harmonies and shakey guitars of their forebears to arrive at something both new and familiar.

The group is based around the songwriting of Chris Lyons who leads New Orleans punks Bottomfeeders. Lyons enlisted Bottomfeeders’ drummer Lucas Bogner along with bassist Peter Campanelli, and guitarist Kunal Prakash (Jeff the Brotherhood) to round out the quartet. This lineup spent the spring of 2019 recording with engineer Ross Farbe (Video Age) in preparation for their first release.