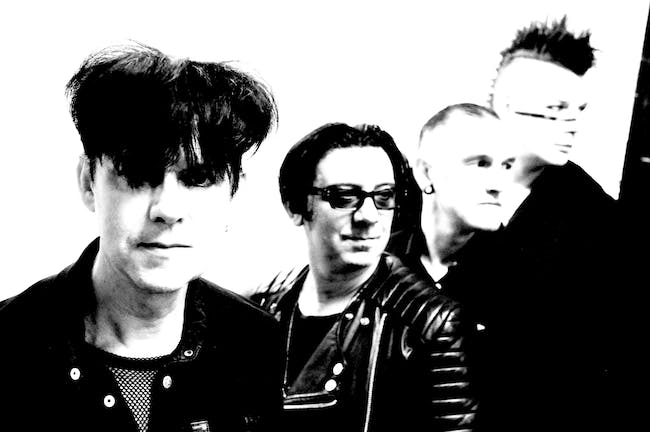 iCal
Google
Clan of Xymox at The Chapel

Since their formation in their native Holland their music has been constantly changing, always challenging and often quite breathtaking. Some of us have always been of the opinion that XYMOX are something special. A band fired by electronic music but determined, always, to make something that is very much their own. They are unique. Clan of Xymox, during the years released many hit and cult albums since their signing with 4AD (UK). Later signed to Universal Music (USA) and now Trisol (EU) & Metropolis Records (USA).

A steady flow of critically acclaimed albums were released such as: Creatures (1999), Notes Of The Underground (2001), Farewell (2003), Breaking Point (2006), In Love We Trust (2009), Darkest Hour (2011), and Matters Of Mind, Body and Soul (2014), another timeless, deeply emotional Gothic record. In 2017 the last 5 star album Days Of Black was released of which most said that CLAN OF XYMOX have reached a new, perhaps even their highest peak.

So far the band has released 16 studio albums, 2 DVDs, a remix and live album, best of and even a covers album named Kindred Spirits (2012), giving ode to Ronny’s past influences.

This year 2020 will see a brand new studio album of Clan Of Xymox. First a single SHE will be released end of February containing also remixes of She Past Away, Ash Code Bragolin & Antipole (with a remix of Loneliness.) This single will set the taste for more tracks to come!

The band tours constantly successfully around the globe from stadiums to normal clubs, so now they are here for you to see live in action, meet again or to get to know them.

Clan Of Xymox LIVE are:

Ronny Moorings is the founding member and mastermind of Clan Of Xymox. He writes and records all his songs in his own studio The Torture Chamber. 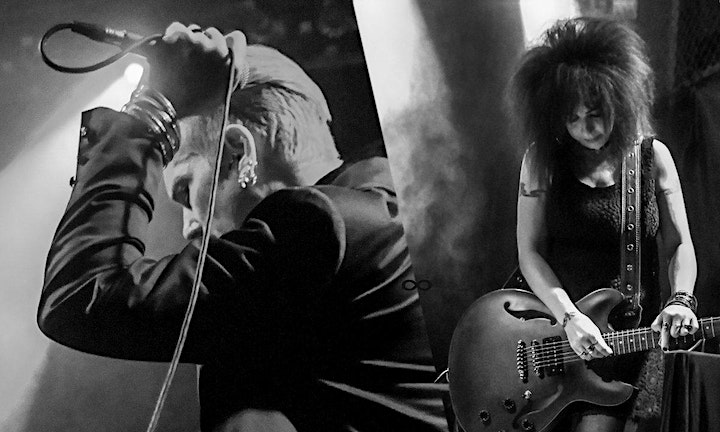 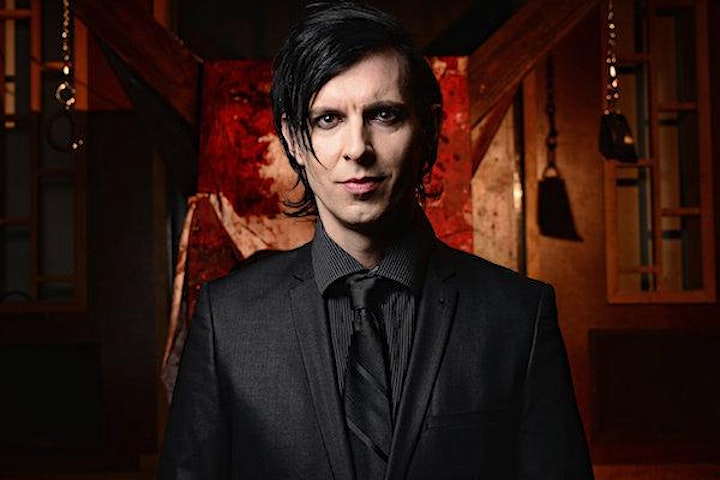 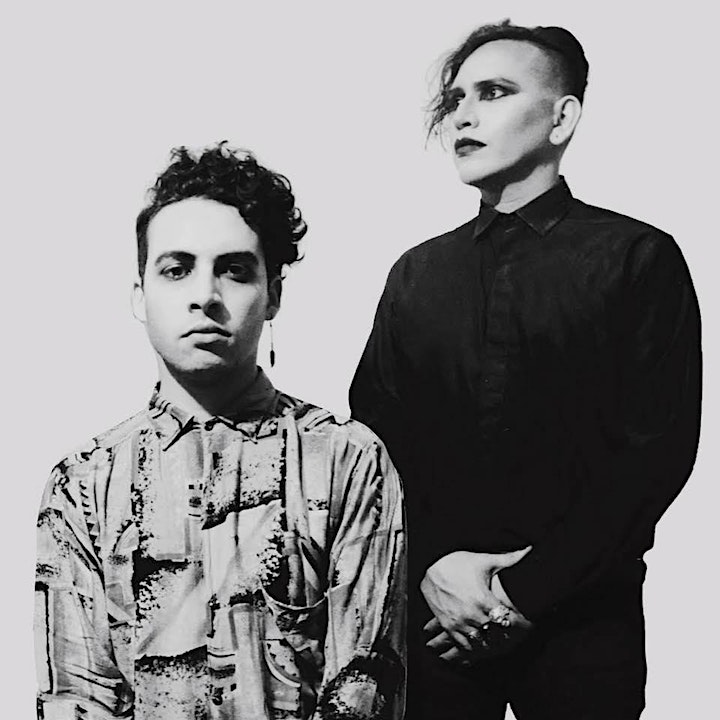 Originally formed in Holland in 1983 as Xymox, Clan of Xymox became one of the pioneers of the dark and moody electronic music that later became known as darkwave. They released one mini-album, 'Subsequent Pleasures', as Xymox, then released two albums and a number of singles on 4AD as Clan of Xymox. They shortened their name to Xymox again in 1988 and signed to a subsidiary of Polygram. Their releases as Xymox were in a more synth-pop/dance music vein.

The Xymox era ended in 1997 when, in the midst of a revival in the gothic scene, Ronny Moorings made the decision to restart Clan of Xymox and return to his musical roots. Since then, the band has released a series of critically acclaimed albums.
Twin Tribes
A darkwave duo of Luis Navarro (Vox/Guitar/Synth) & Joel Niño Jr. (Bass/Synth) from Brownsville, Texas. The band's tagline is "Dark melodic sounds, synthesizers, lyrics about the undead, the occult and parallel universes."
Venue Information:
The Chapel
777 Valencia St
San Francisco, CA, 94110