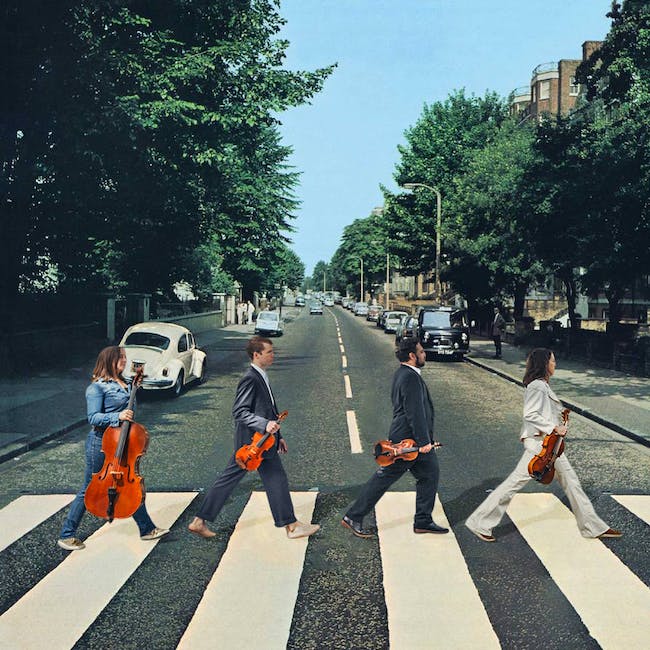 50 years ago, The Beatles released their last recorded album, an album whose influence spans the globe. Join us as we celebrate these iconic songs with a special tribute featuring 2 sets of music by The Beatles.

From the mind and ears of producer / multi-instrumentalist Joe Bagale comes a sound that is fresh but tangibly rooted in the music of the past. The name is Otis McDonald. The Mission? Good music. This year marks the 50th anniversary of the release of Abbey Road, followed by the breakup of The Beatles, and for that reason Otis is putting together a very special set to pay tribute to on of his biggest heroes. Having led an annual Beatles tribute for the past 6 years, this time around he's gonna put his own touch on these iconic songs with his live band, bridging the past with the future.

Abbey Bowed is a complete string quartet transformation of the Beatles' legendary album Abbey Road. Arranged by violinist Sam Sharp, the 110-page score is inspired by the craftsmanship of classical quartets by Beethoven, Brahms, and others, while featuring many additions and alterations to the original songs that capitalize on the strengths of string instruments. Over the past year, the quartet has recorded the complete album for a 2019 release corresponding with the 50th anniversary of the release of the original album. The Abbey Bowed String Quartet, based in Chicago, returns to San Francisco after performing several Bay Area shows in 2018, including an appearance at Terrapin Crossroads in San Rafael. The members of the quartet have performed in hundreds of the most prestigious venues around the world, including Carnegie Hall, Chicago Symphony Center, Davies Hall San Francisco, The Fillmore Auditorium, Ravinia Festival, and Shoreline Amphitheater to name a few, with artists including Evanescence, Josh Groban, Deltron 3030, and Edward Sharpe & the Magnetic Zeroes. 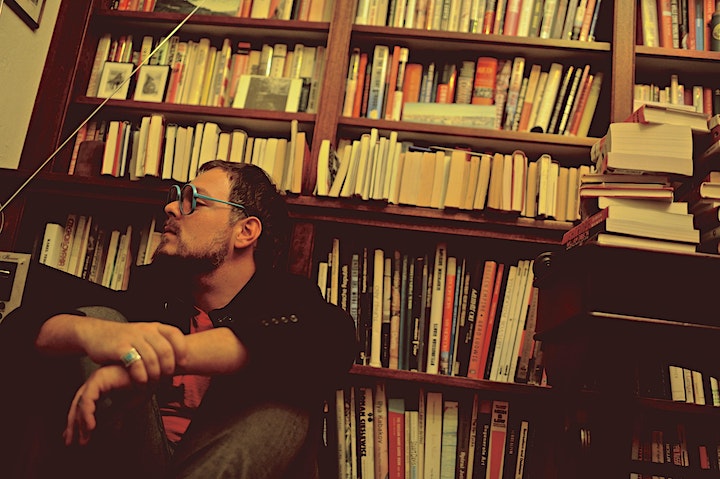